In 2017 in honor of Autism Awareness Month, Ashley Pope of Spicetopia offered to host a fundraiser for A Voice Discovered by donating 15% of sales on April 29th 2017.   The money earned helped us with our grant program that year!  Thanks again Ashley Pope and Spicetopia! 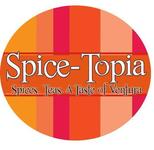 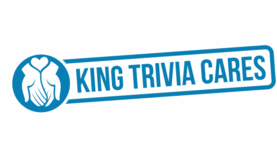